Turn down for what? Turnover Ratios 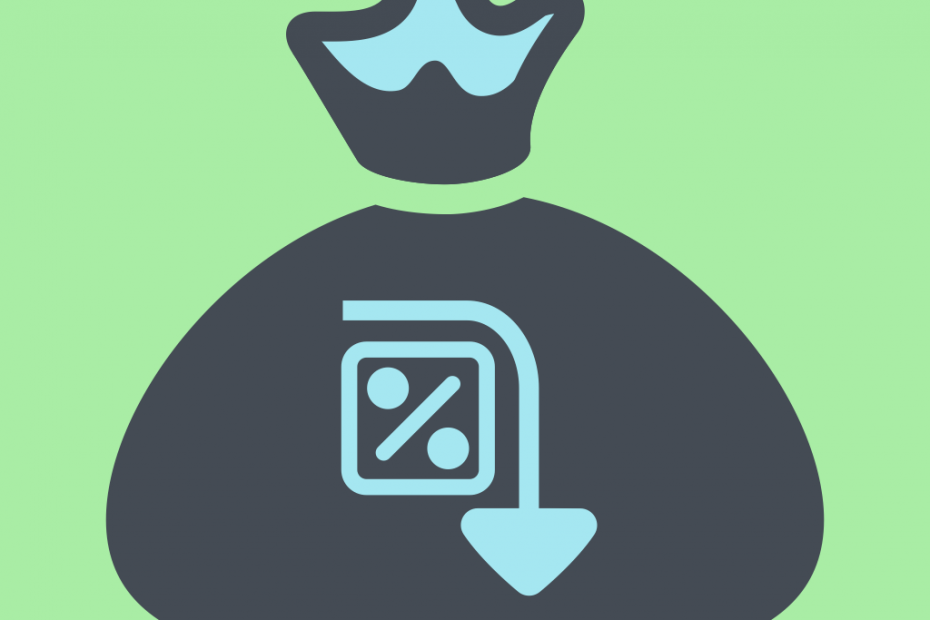 Turn down for what?

[Note: I will use the words fund and mutual fund interchangeably during this post today on turnover ratios. Additionally, the word stock can be interchanged with the word bond when referring to market indexes. By reading this post, you acknowledge the website disclosure statement]

Turn down for what!? It is a catchy song but is there an answer to this question? I say yes, and that it is found within turnover rates! Now I’m sure these two words, turnover rates, do not sound enthralling, but what if I told you by understanding them, you could preserve and grow your hard-earned dollars faster? If that sounds intriguing, join me on today’s short hike as we explore turnover rates and what they mean for your money if you turn down the turnover ratio!

When paired together, these two simple words refer to how often something turns over. Because this is finance, that something is investments within a fund, and the measure is a 12 month period.

English translation: How often a fund replaces investments during the year

Turnover Rate = The amount of a mutual funds underlying portfolio [i.e., holdings in stocks or bonds] that has been turned over [i.e., sold/bought or replaced] during a 12 month period and expressed as a percentage.

So now that we have a name for today’s trailhead, let us begin our hike by calculating a turnover ratio using the following example:

•MF500 does this by purchasing the same investments that the S&P 500 Index contains; thus, MF500 is commonly referred to as an index fund

[Note: The reasons MF500 makes these sales, and then subsequent repurchases can vary. One of the most common happens when investors like you deposit or withdraw your money from MF500. Remember, a mutual fund is just a company that owns investments on your behalf. You must make deposits and redemptions directly through them. If the value of the amount all investors deposit and withdraw during that day does not match, then MF500 must buy or sell investments to cover the difference. These amounts going in and out are referred to as flows.]

As seen in the example above, Mutual Fund 500 turns over 10% of its portfolio during the year. Now index funds generally have lower turnover ratios than their actively managed mutual fund counterparts. This lower rate is because index funds mimic a market index versus trying to beat them. On the other hand, active funds usually trade more frequently since they try to anticipate trends before the market. Hence the more a fund trades during a year, the higher the turnover ratio.

Now, why does this matter to you? It might matter for many reasons, but for today we will be focusing on two: Efficiency & Taxes

Two people go on a hike together. One person burns 500 calories, and the other burns 1,000 calories. A scientist would say that the first person’s body handled their exercise more efficiently because they used less energy to do the same task. This concept is the same when managing investments, and turnover rates simply refer to a fund’s efficiency in generating gains!

For example, if Fund ABC and Fund XYZ follow the same stock market index but ABC places five trades and XYZ places fifty trades during the year, then ABC will incur fewer costs than XYZ. These fewer costs stem from fewer transactions. As a result, Fund ABC should perform better during the year than Fund XYZ if they both index funds, since ABC paid less to follow their shared index.

As we just saw, transaction costs from fund turnover can directly affect the performance of a mutual fund, acting as a potential drag. This is a more significant issue for index funds than their active brethren, but it still affects both. This increased burden on index funds is because they are trying to copy the stock or market. Hence the more expenses incurred mean fewer gains will be captured, or more losses will be generated!

Now with actively managed mutual funds, they make bets to outperform the market. So, for funds that succeed, they can minimize the effect of these increased costs. But keep in mind that your money will underperform in active funds that bet wrong since they have higher costs and worse performance! Thus, this is one of the many reasons why index funds have become popular.

Now the second reason turnover rates matter is because of taxes! One of the fun facts about mutual funds is that they don’t pay taxes; you do! This is because funds have to pass on their gains from any sales and or dividends (and interest) directly to you. Thus, the more trades placed by a fund results in a higher number of taxable events. Whether or not you choose to continue to keep or sell a mutual fund, these distributions happen like clockwork each year to protect his tax-free status.

Before we get too much further, don’t panic! You have probably had gains paid out to you in the past from funds you own(ed), yet you didn’t pay taxes. If these gains occurred in your 401(k) or IRA account, don’t fret, Uncle Sam is not coming for you! This is because 401(k)s and IRAs are retirement accounts, and you don’t pay taxes until you take money out of the account. For the Roth variants of these accounts, you paid your taxes upfront so that you wouldn’t have to in the future. Thus, all is good!

This strategic placement of funds based on their turnovers is because no one should pay unnecessary taxes. Higher turnover funds generally create taxes in the present when held in non-tax preferential accounts. By implementing this strategy, you control when you are taxed and pay Uncle Sam only what you truly owe. That is what I like to refer to as tax-efficient investing.

Whoa! That was quite the read, but in summary, turndown for what means turn down for better performance and fewer taxes. Thanks for joining along on today’s hike, and chime in with your comments or questions below. Have a great day!

What is a good turnover rate for mutual funds?

For most index funds, a sub 15% turnover rate is ideal. Index funds tracking the S&P 500 should have an even lower rate, such as sub 5%. For actively managed mutual funds, there is no ideal rate since strategies can vary immensely on how to attempt to generate alpha.

Where should high turnover rate investments be held?

Preferably in qualified retirement accounts to minimize any taxable events from fund activity.

What is the turnover rate of a mutual fund?

The amount of a mutual funds underlying portfolio that has been turned over [i.e., sold/bought or replaced] during a 12 month period and expressed as a percentage. 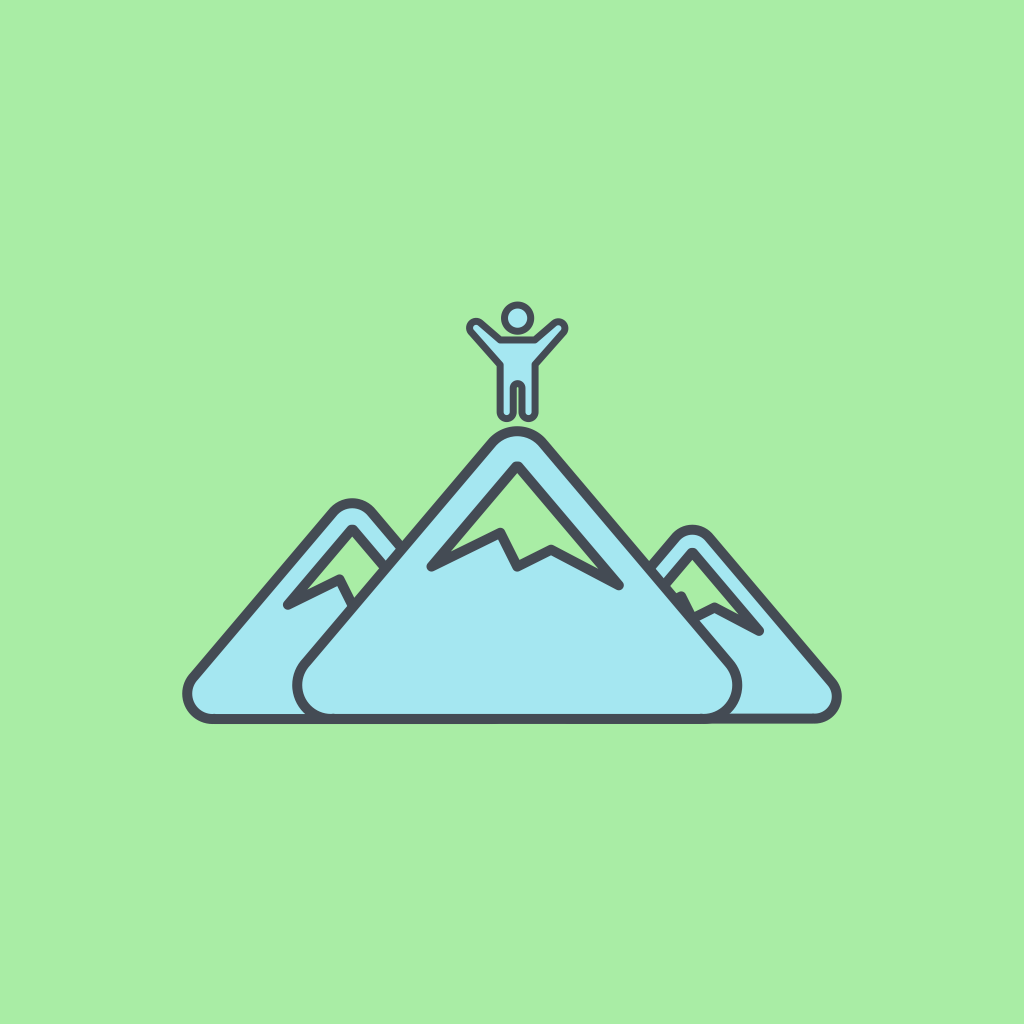 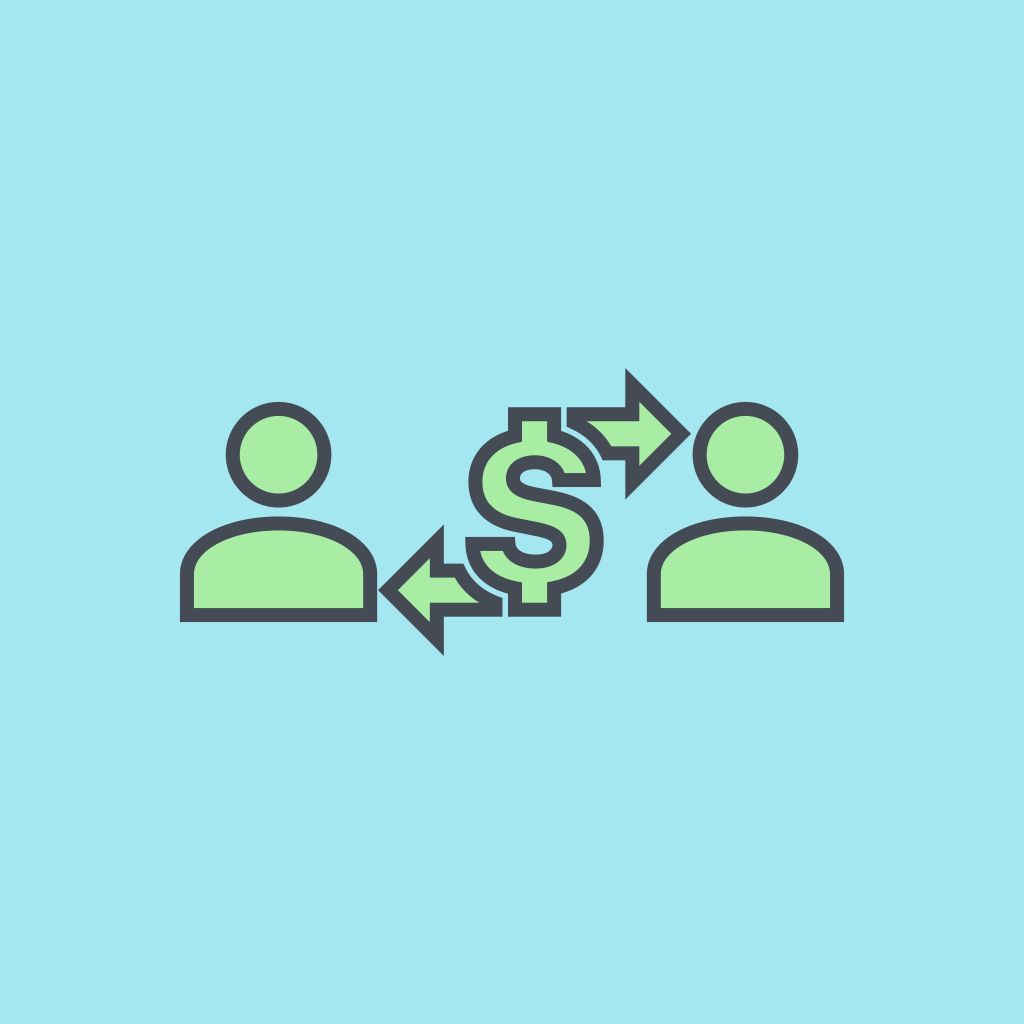 My 2¢ On Payment For Order Flow & If Should You Care 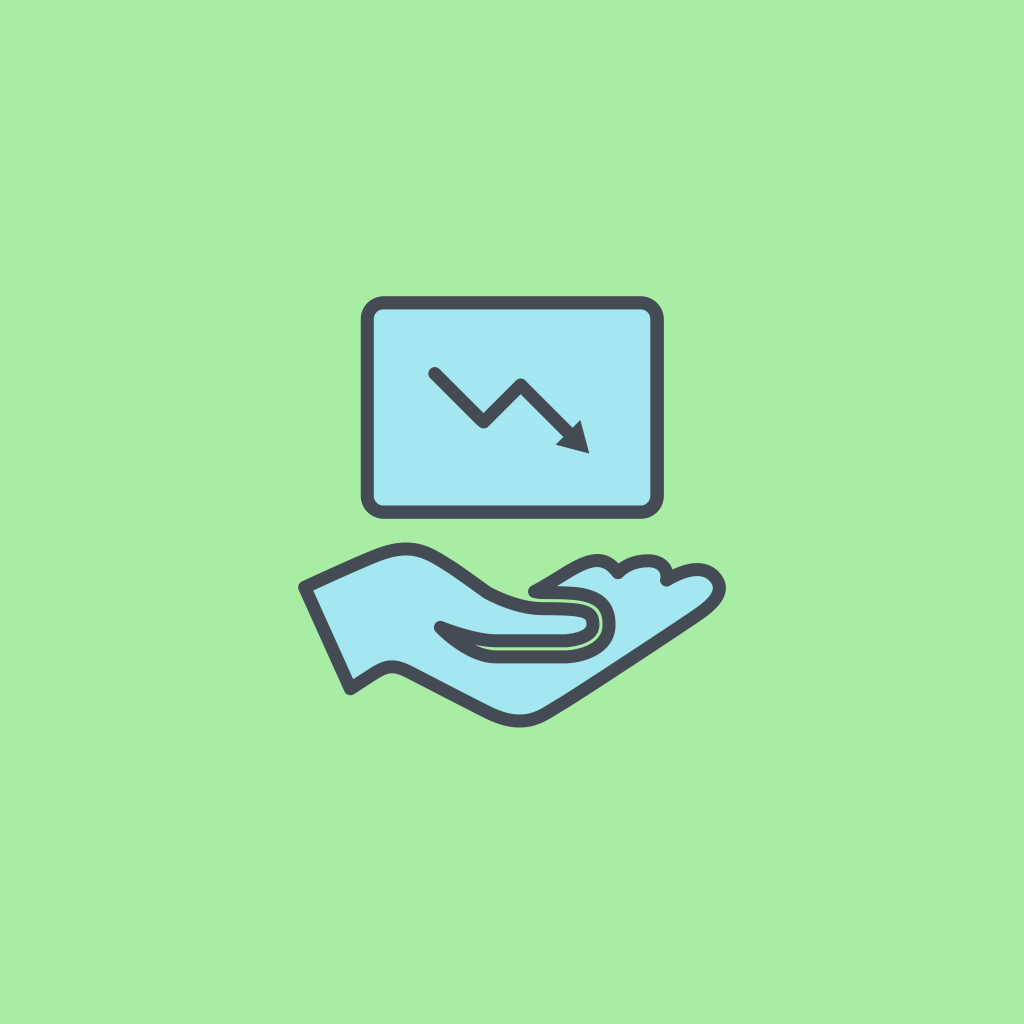 Short Selling Demystified In 5 Min – Is It Worthwhile?