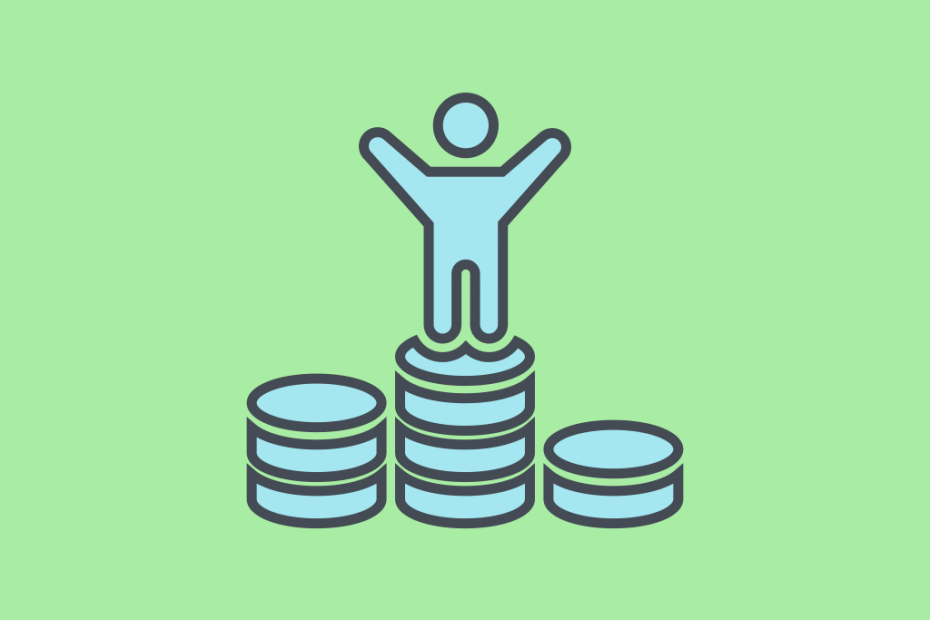 Failure is a stepping stone

The word failure is considered taboo in most cultures. After all, when was the last time you heard someone saying they wanted to be a failure when they grew up?

Still, contrary to logic, one can see failure as a way to achieve success later in life. For example, many entrepreneurs have failed multiple times before finding a unicorn and making it big.

I am deeply rooted in the start-up world, and here, failure is not a letdown but a rite of passage. Further, the mantra, fail fast, is the credo for entrepreneurs. That way, one can learn from their mistakes and, next time, do better. Similar to How Your Financial Growth Requires Reflection.

Today, I would like to share my story on why failing is only the beginning of your journey to success! So, join me on a hike; we will see where it takes us!

First, we will stop in the vastness of America to recall my attempt at building up a land investing business remotely; I got the idea from an acquaintance already actively investing in land there, primarily from abroad.

I found the idea very exciting and wanted to give it a try. But, I realized that juggling my primary job in Europe with my land flipping business abroad would not work. Both required a time commitment that spread my time and labor too thin.

For example, there was a considerable time difference between my home in Germany and the target states I had chosen in the USA (Michigan – six-hour difference; New Mexico – eight-hour difference).

I got calls from sellers requesting an offer and had other queries during the night, but I could not respond promptly. Further, living abroad caused repeated problems when working with title companies.

Last but not least, my working capital dwindled after repeated failures, and I did not want to sell another chunk of my stock portfolio to fund this venture. When I started, I told myself I would close the corporation if I spent the entire fifteen thousand dollars without securing a deal.

Unfortunately, this happened, and my deadline imposed by monetary constraints came quicker than expected. So, I closed the business and moved on with life.

If we skip to the present, my journey has meandered, and I have found myself on a new path guided by my prior mistakes.

I lead a web development studio in Germany, eagledev.xyz, and am one of the business’s co-founders. By partnering with another person, I can split tasks with my business partner to ensure that neither of us becomes overextended; this is something I should have done when pursuing my land venture.

Likewise, my current venture has no time zone difference. The business operates in Germany, allowing my partner and I to serve our local market better and understand end consumer needs.

Germany is not as digitally savvy as other countries, which has worked to our advantage. Upon opening our business, we quickly received a batch of orders from customers needing websites developed.

Through our venture, it has become abundantly clear that online shops and storefronts in Germany are increasingly in demand. Further, and to our benefit, the margins for such projects are significantly higher than for corporate website projects.

I still work as a start-up consultant full-time. However, by redirecting more focus towards eagledev.xyz, I have generated a revenue of twenty thousand euros in revenue during the first three months of business with my partner. And that’s just a side hustle!

With my co-founder’s help, I plan to restructure the company from a partnership into a corporation so that we can hire staff. Once completed, this restructuring will allow us to process even more orders, create jobs, and earn more money.

My end goal is to hang up my 9-to-5 so that I can become my sole boss, a prospect increasingly likely.

What can you learn from your failings?

Failure is unpleasant. Still, as humans, we can and should learn from our mistakes. Why? Because doing so develops the skills needed to flourish.

Everyone who wants to achieve something in life must deal with failure; it has always been that way, and so it will continue. So goes the saying that Every Risk Presents A (Potential) Reward.

Still, I can confidently tell you that success will come sooner or later if you keep your eyes and ears open. There are many ways to make money or succeed in non-monetary endeavors. So, don’t let not trying something hold you back.

If you have learned from past failures, feel free to share your story in the comments below. I look forward to reading through the responses!

Until our paths cross again, remember: there is no question that failure is only the beginning; what will you achieve?

Today’s post is part of my ongoing guest post series. If you enjoyed Alexander’s article, and want to share an article of your own on my blog, please reach out to me on Twitter!

Author bio: Alexander Kelm is a start-up consultant, web developer, and author of the Wall St. Nerd. He resides in Deutschland, is a personal finance enthusiast, and proponent of entrepreneurialism. For more about his views on investing, online business, side hustling, and his journey towards financial independence, follow him on Twitter at @KelmAlexander. 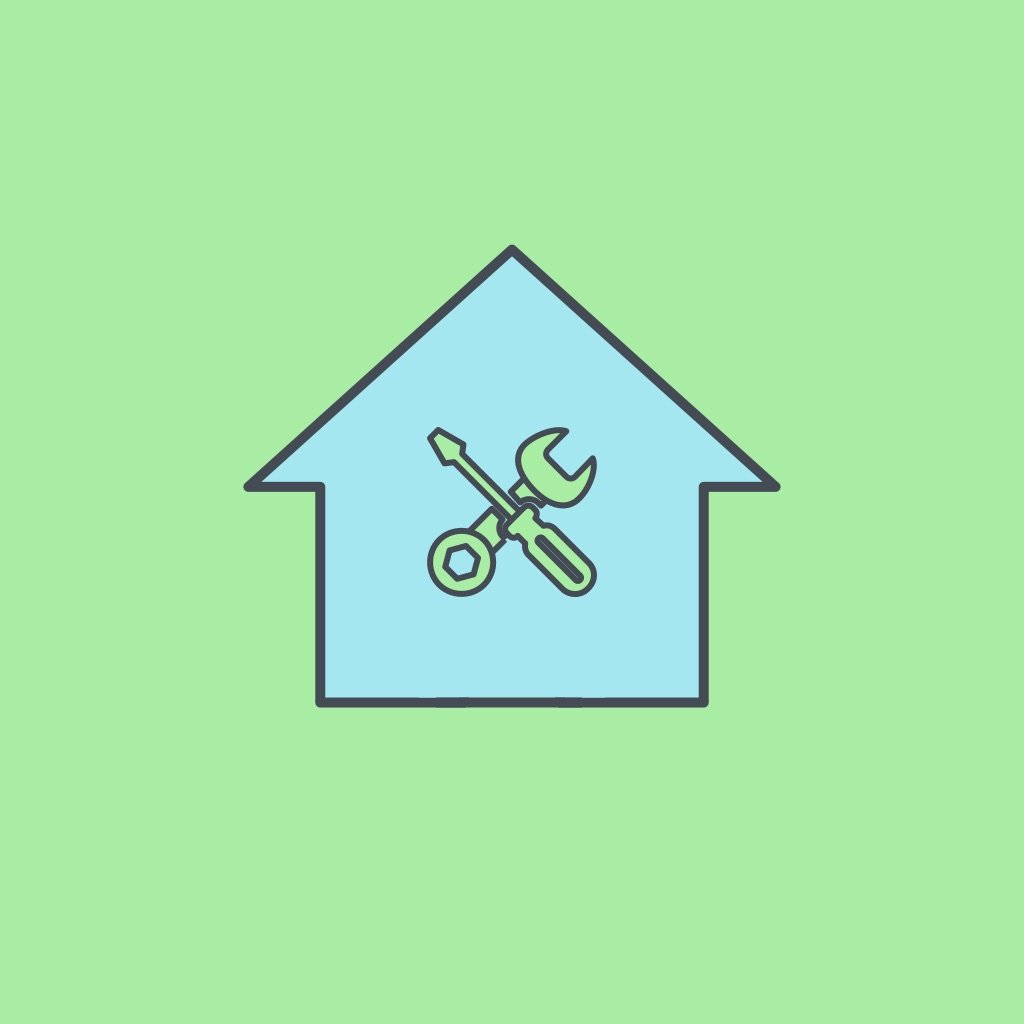 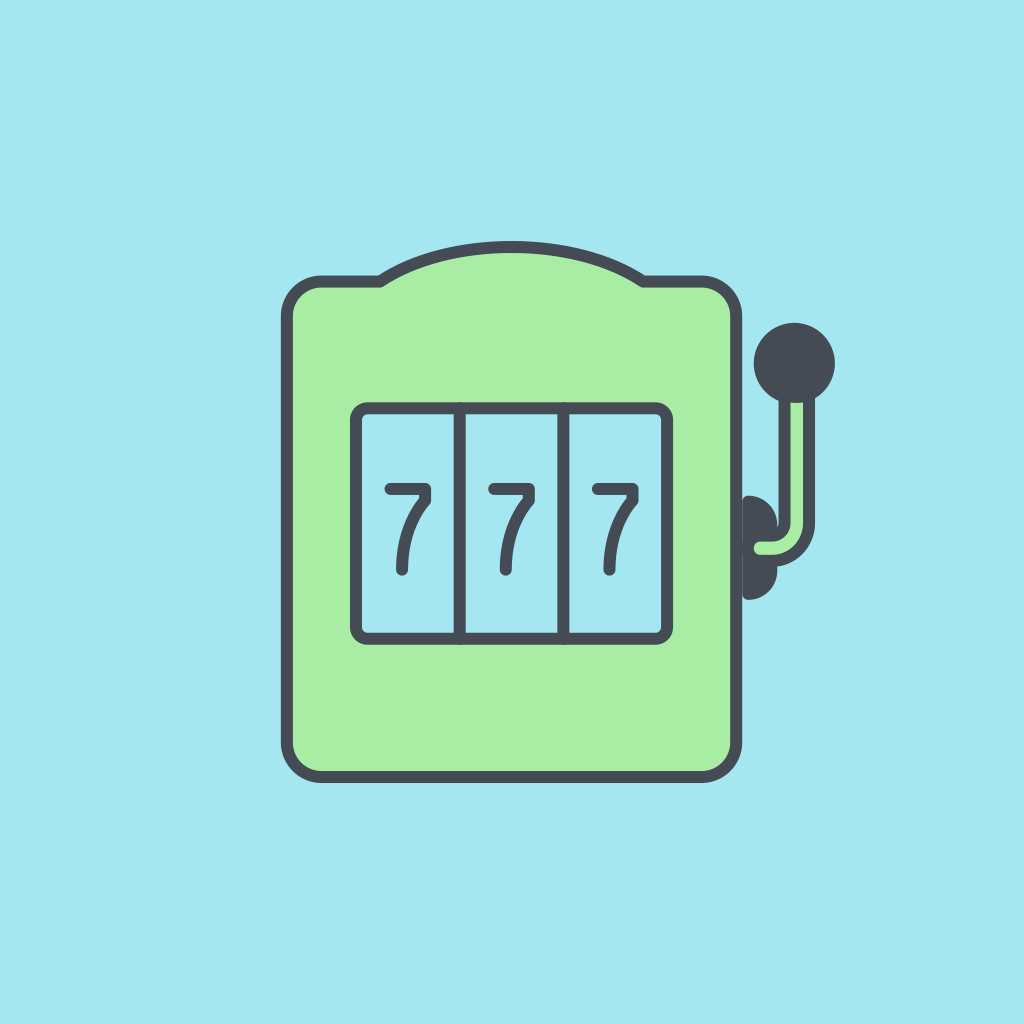