Your Perception of Money Is Pliable 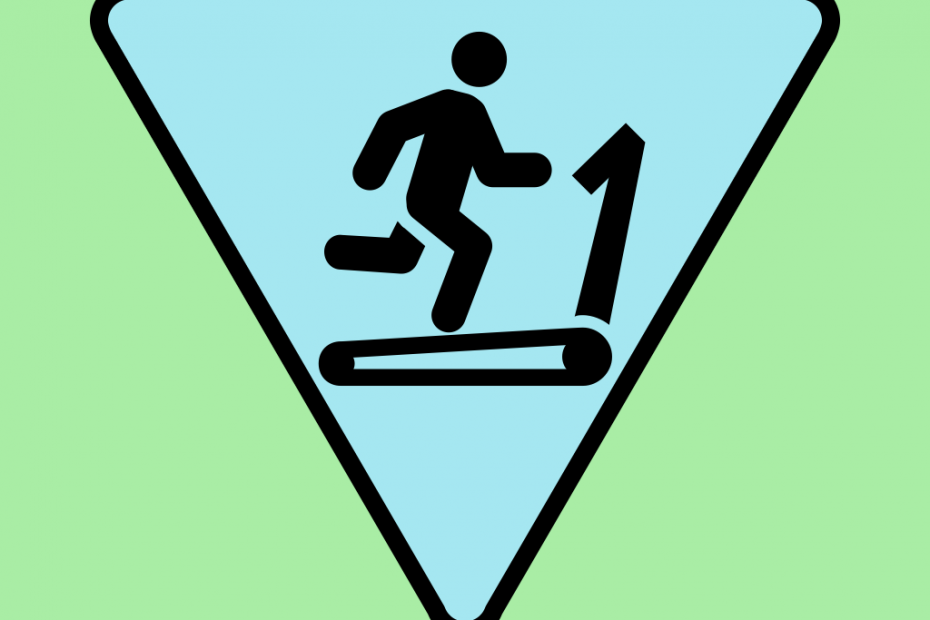 Often, I have viewed money and spending in fixed terms, where one purchase is definable by another. However, that has changed lately due to the significant home renovations that my spouse and I have undertaken. Hence, I now realize that money, or should I say my perception of money, is pliable and that it does not mean the same thing in every situation, nor does it represent the same thing to everyone.

Take, for example, a gift or restaurant meal. With either of these examples, one thousand dollars is a significant sum. But, to flip the script, if you were to renovate your entire home during an interior remodel, such a staggering value is no longer as meaningful. Why? Because you are already looking at a sunk cost exceeding $75,000 (at least) for the various materials and labor of tradespersons.

Thus, once decimals and commas shift, our perception of money can change.

One’s view of money comes through the lens of their typical daily experiences and expenditures. For example, if you regularly spend $5 to commute to work each way and spend an additional $10 at lunch, $20 might not seem like much. Additionally, your workweek total of $150 in costs may seem trivial. Still, your expenditures are likely perceived as excessive by someone who works from home.  Why? Because spending is relative, and our perception of money is pliable due to hedonic adaptation, which lingo for how our minds decode changing stimuli to create a new sense of normalcy.

In laypersons terms, hedonic adaptation illustrates why money’s meaning changes as one begins to spend it in more significant (or lesser) sums because one can no longer reconcile with their previous views. Hence, a thousand-dollar meal may seem insignificant to someone whose wealth eclipses it by ten thousand times or more and where such spending is prototypical.

(For a great read on hedonic adaptation, I recommend Mr. Money Mustache’s post What is Hedonic Adaptation and How Can it Turn You Into a Sucka, which was a partial inspiration for my post.)

The biggest way to control our pliable view of money and the hedonic treadmill that humans easily succumb to is by creating systems that normalize our spending behavior.

For example, during our home renovation, I have found that enlisting the right people for the various jobs while also keeping higher costs under control has been more critical than overages and unexpected expenses. Why? Because I expect to pay a certain amount knowing that I am getting a good value. Therefore, a 10-20% project overage is acceptable when considering the nearest bidder came in at twice the selected amount. After all, $1,000 more on a $10,000 project is palatable compared to a $20,000 starting bid.

Consequently, the secret to managing our spending is to have systems that regulate our spending, known as budgets, which help us create a framework for deciphering how much money we can spend on certain purchase categories.

If you want to be super frugal, great, you can normalize and instill the values and habits required for such a lifestyle. However, if you desire to live modestly with some frivolous spending, you can also normalize that by putting procedures into place.

Simply put, your desired saving and spending habits boil down to creating a spending map that instructs you on how much you can spend in the various places of your life. And, importantly, your lifestyle must be something your income can afford because one should never go into debt to live a means that is out of reach. (However, I will add an exclusion to those barely surviving financially. Taking on debt to stay afloat is logical and necessary when experiencing severe economic duress.)

Lastly, as a footnote, while spending on overages in life is inevitable, such as car maintenance items or home repairs, such instances will likely be governed by your guiding philosophy and discipline towards money.

How will you live?

Living a modest lifestyle in a home we love is important to my fiancé and me, and, up until now, we have been living in a house that hasn’t seen much love since constructed sixty years ago. Therefore, we have normalized drastically higher spending than usual to achieve the life we want.

However, spending on our home doesn’t mean that we will suddenly be splurging elsewhere. Why? Because we still have a budget that we adhere to separate from our renovation project.

To us, separate budgets help us maintain two different levels of hedonic adaptation. One where an extra few thousand dollars won’t cause a significant fuss when dealing with our home, but elsewhere it would set off alarm bells. And, for us, it works.

I would love to hear about how you normalize your expenditures and how budgeting affects them. Have you fallen victim to hedonic adaptation or embraced it? Perhaps you don’t have a budget but manage without lifestyle creep.

Regardless, Let me know in the comments below, and as always, have a great day. 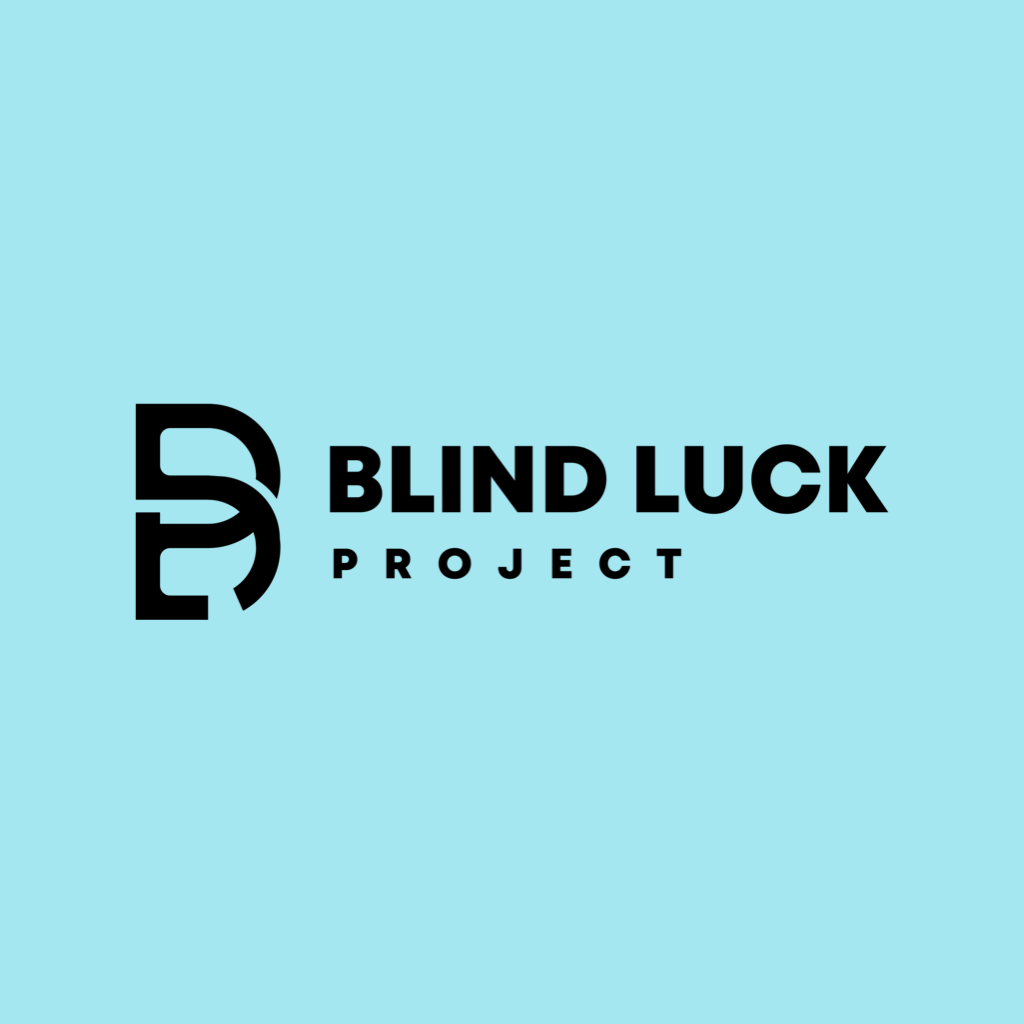 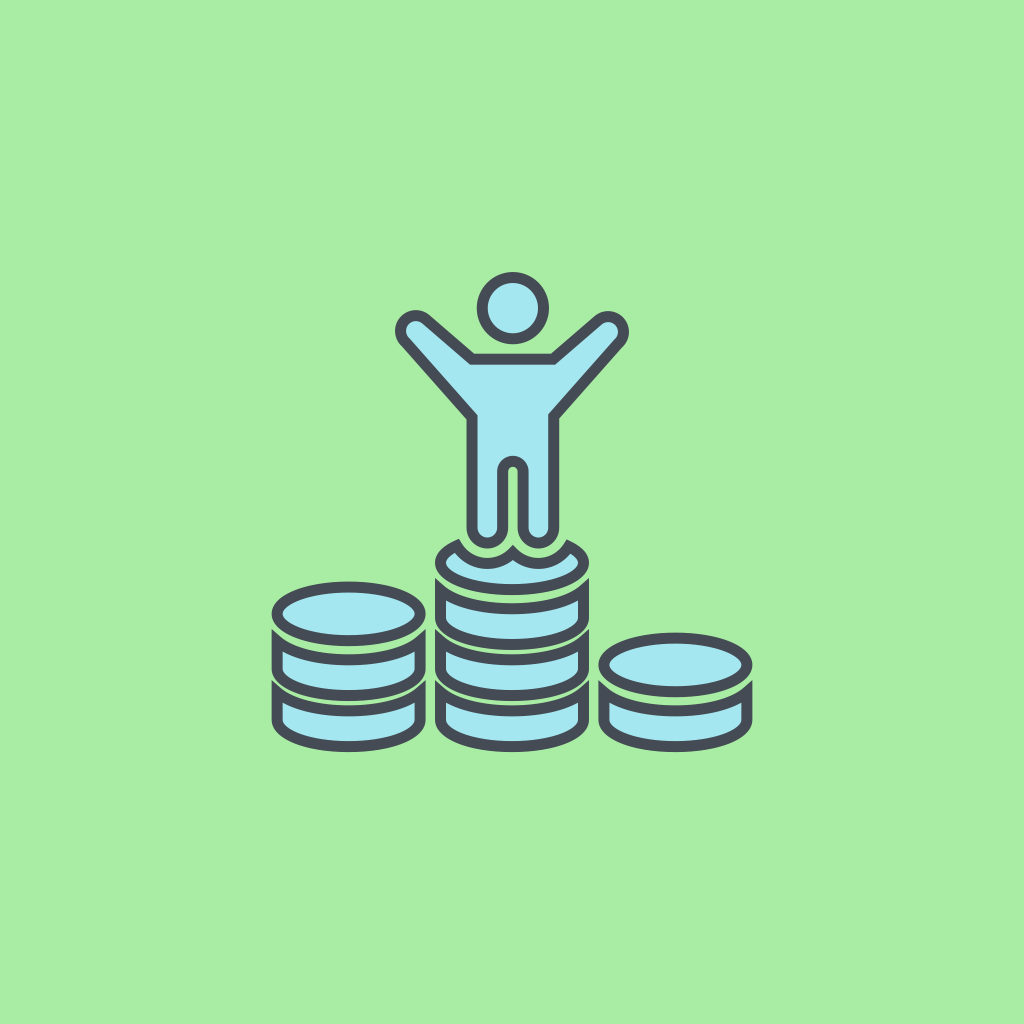 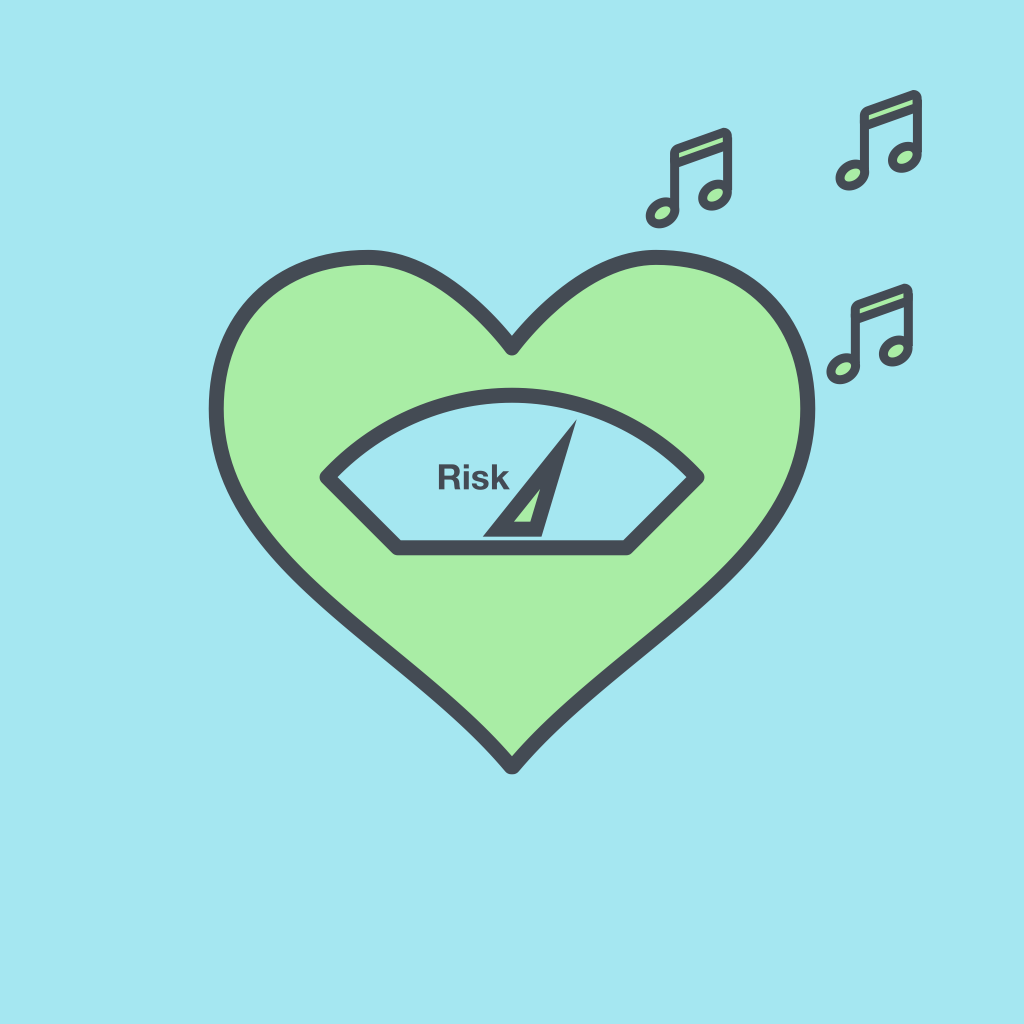