My Epiphany: You Will Earn More 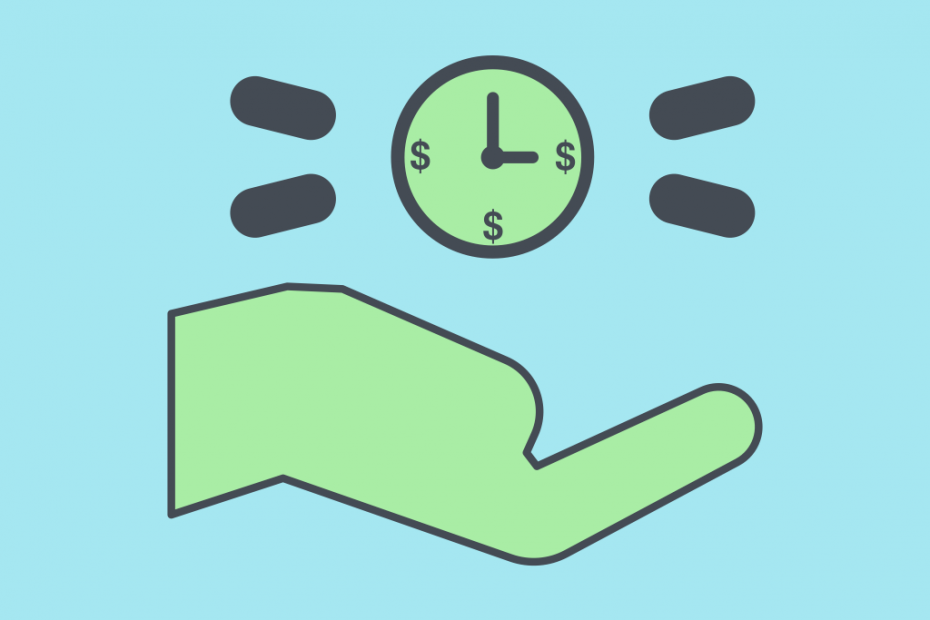 Dollars Can Increase While Time Only Decreases

Monday was a beautiful day for me, and not just because of the gorgeous fall weather. Instead, it was beautiful because I spent nearly $3,000 on myself, and I didn’t regret it. Notably, I realized something for the first time in ages: I will earn more dollars to offset those.

Do You Live In A Scarcity Mindset?

Being a follower of FIRE, I devoted my time and money to financial independence to retire early. Without questioning the habits I was forming, I would go through my finances each month, year after year, as if trying to comb out any last curl to optimize my budget. The problem was, I stopped living in the present for a future that I would no longer be able to enjoy. You don’t wake up someday and magically unconstrain your habits once you are retired, and you further live the story you have created.

How Do You Want To Live And Be Remembered?

An unfortunate thing happens when you start pinching every last penny out of your budget: you develop a scarcity mindset and a sense of guilt when you spend money.

I will readily admit that despite making over $100k a year, I only allowed myself to spend $400 a month on discretionary purchases; the remaining money went towards my mortgage and savings.

I quickly amassed a few hundred thousand dollars, each milestone easier than the next. And at each one, I applauded my success. However, to those nearest to me, a trend emerged: I was becoming cheap.

How I Was Raised

I do not pretend that I was raised in poverty or even in a financially strained household. No, I grew up in a prototypical middle-class American home with two working parents, and money was never tight. Nor did my parents ever make money seem scarce.

(Additionally, as I moved onto high school and into college, my parents transitioned upward in their class as their earnings ballooned.)

Then, a couple of years after I graduated college, I discovered the FIRE movement. Soon, I started saving more and being frugal where it mattered while still enjoying life. Nevertheless, that slowly changed as I became ever more disciplined each month.

Nearly five years into my FIRE escapade, I had created a sizable fortune for my age, despite a significant career change halfway through my seven-year post-college life. But here was the thing, my closest family and friends knew and often said that I took money too seriously. Often to the point of obsessing over every detail, being cheap at times.

Being frugal is one thing, and being cheap is another. I define frugality as maximizing your dollars for enjoyment and stretching them on the routine. I define being cheap as trying to save a penny anywhere you can, no matter the mental and societal cost.

Frugal people can go out and live, enjoying a burger and beer with friends. A cheap person will fret over the menu, likely ordering water and the cheapest burger to save a buck. Then, they will agonize over other purchases they “wasted” too much money on during the drive home.

Which sounds like the life you want to live?

It’s Your Life And Choice

When I heard the word cheap and my name in the same sentence, it hurt my ego and caused a reckoning. I started analyzing how I got to this point, living in a mindset where money was scarce, something to be hoarded and not spent. Unfortunately, during my kindling into FIRE, I let my obsessive personality get the best of me. While I made a mistake, and I am richer for it, you shouldn’t repeat it.

Learning From My Errors

If I could go back, I wouldn’t, as the perspective it gave me is immeasurable. However, it would be best if you steered your future clear of my mistakes. Do not be frugal to the point of being cheap, losing the pleasure of spending the money that you earned. Instead, be frugal where things are routine and live rich where it matters to you.

While we are all different in age, one thing is true: you can always earn more money, you cannot gain more time. And yes, even retired folks can make money through portfolio appreciation. However, it is slower if you fail to save enough.

FIRE will give you more of your precious time back, but if it comes at the cost of being able to enjoy your riches, there is little point. Strike a balance with your savings and spendings. Do not be wasteful and try to have the best of everything, indulging at every turn. Concurrently, don’t try to save a buck everywhere. FIRE is only part of the journey, and you should enjoy the path just as much as the destination.

Thanks for reading, and as always, have a great day. 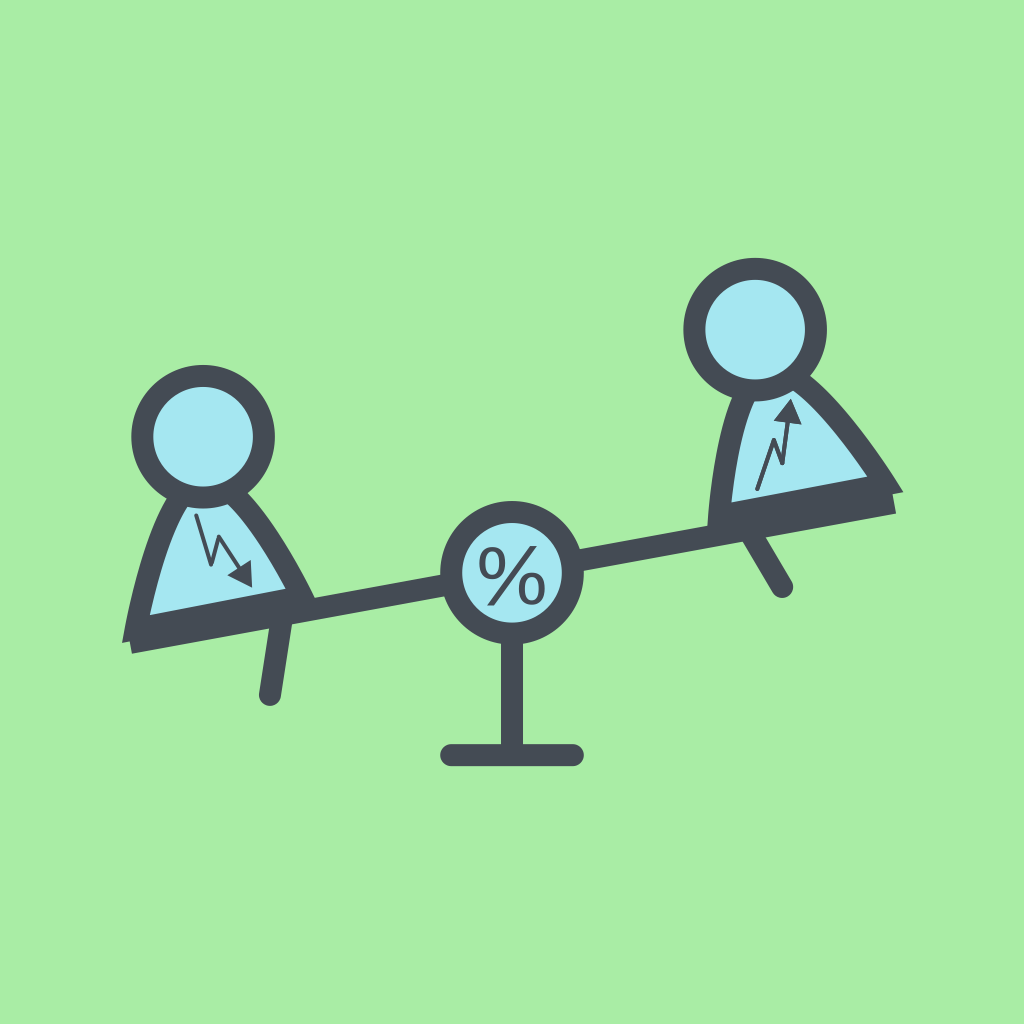 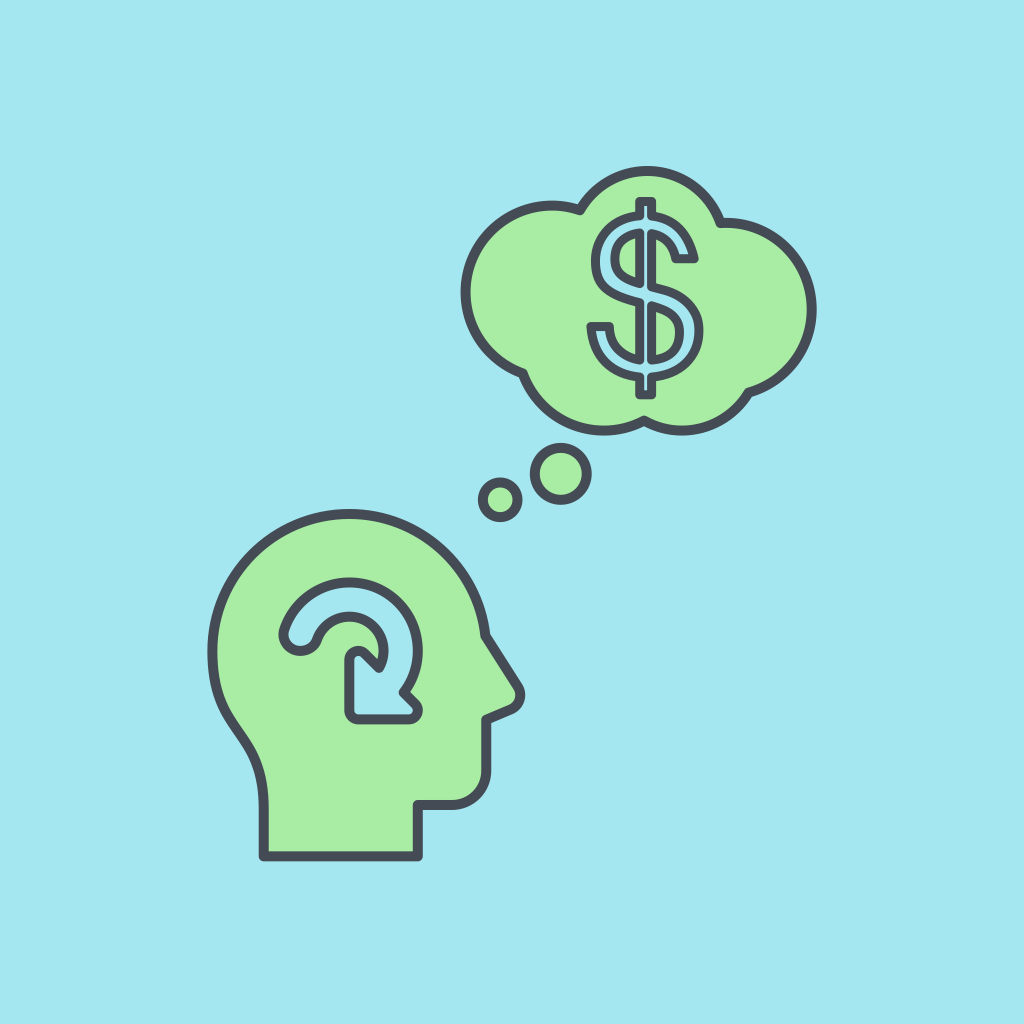 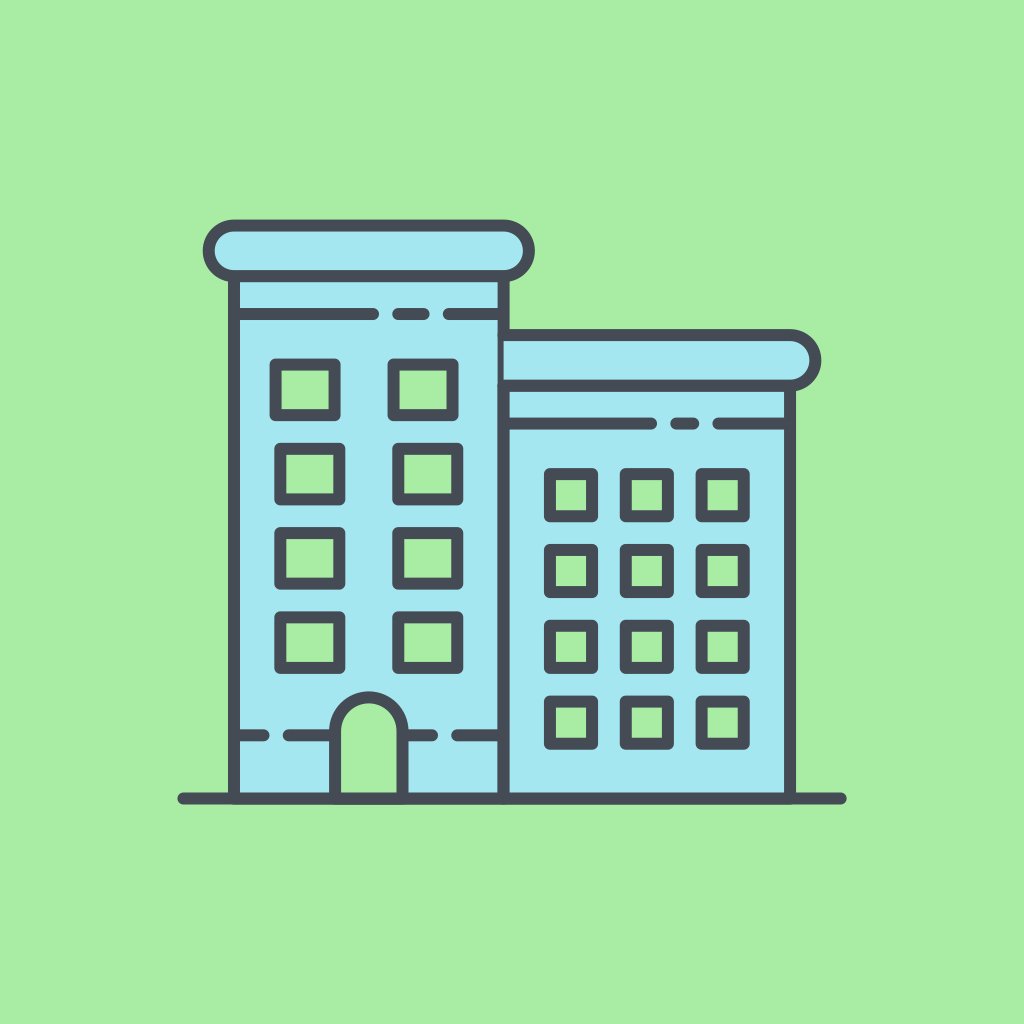